Welcome to the second of four posts detailing my progress researching a forgotten Cincinnati historical event and preparing a matching fictional ghost story. I will submit this story to a contest at the end of September.

When the floor of the Pleasant Ridge Public School’s outhouse gave way on a rainy Friday, 31 girls fell eight feet down into a four-foot deep pool of raw sewage. During the ensuing panicked struggle to escape, nine children were trampled beneath the boots of their classmates and drowned.

The aftermath was frantic, with weeping parents begging for news of their children’s fate and getting in the way of rescuers. Some parents lived and worked close by and were quick to reach the school. Others employed in downtown Cincinnati had been informed by telephone and then had to catch a train home. One such father, William Card, received such a phone call and was told that two of his six children were dead, but not which two.

Parents identified bodies, many of whom had bruised faces, in a classroom-turned-morgue.

The funerals were held the following Sunday and Monday. The colors of mourning, symbolizing innocence and purity, were an unrelenting white:

The rain that had started on Friday continued to fall, turning the dirt roads of Montgomery and Ridge into muddy mires. Just picture the splashes, spatters, and stains of wet mud on all of that white.

It was reported that on Sunday that the church bells in Pleasant Ridge tolled without ceasing from nine am to four pm. The scene was chaotic, featuring overcome classmate pallbearers, mothers fainting upon caskets, and the village flooded by sensation-seeking strangers.

Gawkers packed the funeral services and visited the outhouse, casting down burning scraps of newspaper into the sewage vault to better see the horrific setting.

Many of the funerals were held in Pleasant Ridge churches that are still active in 2019, though their buildings have changed with time.

This church is located just north of Montgomery, on 6120 Ridge Road, and was the site of the funerals for Emily “Emma” Steinkamp, Martha Buhr, and Loretta Finke.

This church is situated directly across from the Pleasant Ridge Public School, where the drownings occurred. This was the location of the funerals for Hazel Glover and Edna Thee.

The Presbyterian cemetery was also the site of burial for Hazel Glover, Emily “Emma” Steinkamp, and Edna Thee.

Sadly, I could not find Emily’s headstone, but I think I know where she is in the cemetery.

Based on records I obtained from the Cincinnati Public Library, I believe Emily/Emma is interred in an unmarked grave near her great-grandfather and great-grandmother, Christian and Eliza.

I only found these two headstones, but the records indicate that there might be three other family members, including Emily/Emma, buried here as well.  A total of five bodies.

By immersing myself in photos; the contemporary newspaper accounts; and visiting grave-sites and churches, I feel incredibly emotionally connected to these events. I am brimming with details of how it all must have looked and felt. Just take a moment to reflect on the texture the below newspaper clipping adds to the story.

I was so delighted with doing the research that I didn't capture everything I needed for a formal reference section (ugh).  I will be correcting and updating this section at a later date.  Here is enough to get you started if you just can't wait. 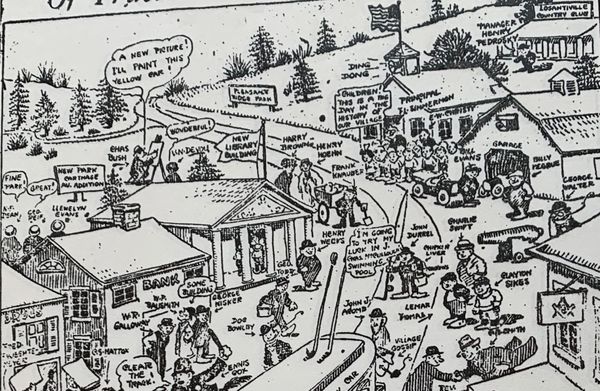 It’s terrible to imagine so much sorrow crammed into such a small village. The despair must have been inescapable. 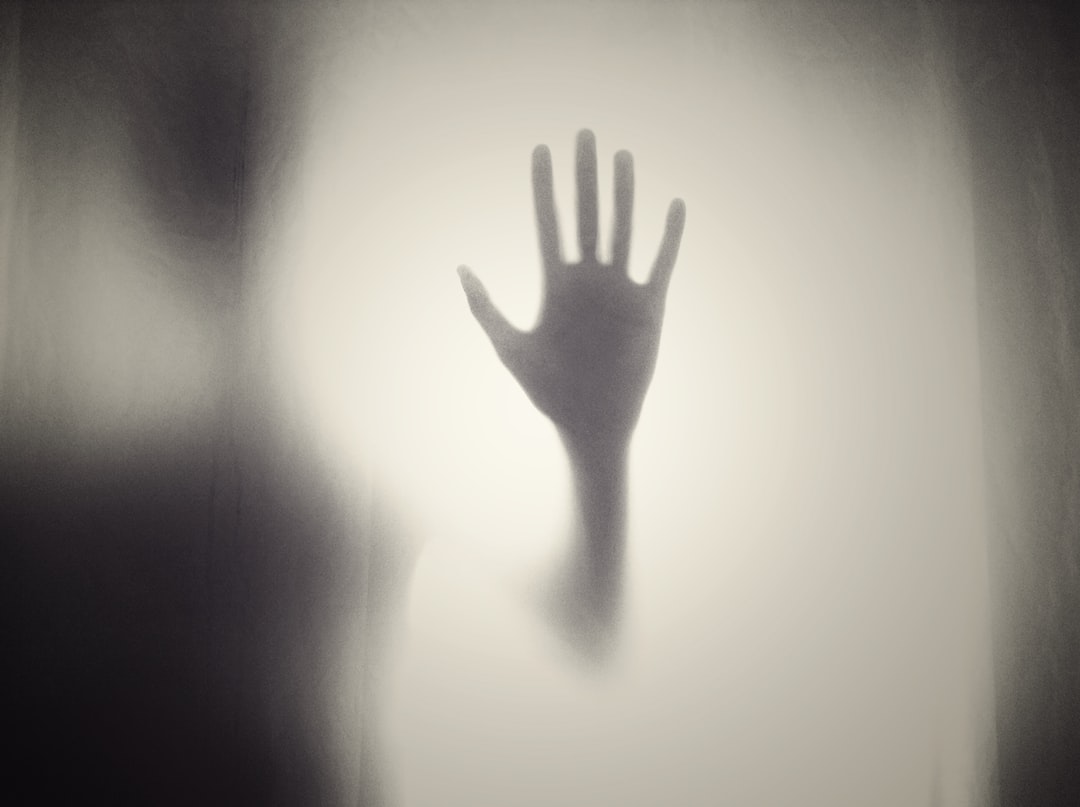 The cacophony of 30 girls 12 feet down a sewage vault screaming for help....