This essay’s cover image is from a 1916 cartoon depiction of Pleasant Ridge.

Welcome to the third of four posts detailing my progress researching a forgotten Cincinnati historical event and preparing a matching fictional ghost story. I will submit this story to a contest at the end of September.

As I fell deeper into my research of the 1904 Pleasant Ridge disaster, I became particularity drawn to two people. These were Emily “Emma” Steinkamp and her Father Johann, who went by John, who is in the middle of the photo below. His father, Christian Ludwig Wilhelm, is on the left. His grandfather, also named Christian, is on the right. Baby Fred was Emily’s little brother, who would have been about ten years old when she drowned, based on information from the 1900 Census.

John Steinkamp built a more modest home for his family just a little bit south on 6019 Ridge Road. This frame building stood in what is now the green space between the parking lots of the Pleasant Ridge UDF and Mullaney’s.

From here, Emily had a less than half-mile walk to her school.

John lived very close to work. Just around the corner was his blacksmith shop at 6110 Montgomery Road, near where Everybody’s Records currently stands.

Below is a picture of John in his shop.

On the day of the accident, John ran from work to the school where several of his children attended. When he arrived, his daughter Florence told him that Emily had been in the group of girls who had fallen when the privy’s floor collapsed.

John insisted on going down into the privy vault which lead to the discovery of nine corpses under the liquid sewage, one of which was indeed his daughter Emily.

In John’s own words:

The First United German Evangelical Lutheran St. Peter’s Church, at 6120 Ridge Road, where Emily’s funeral was held, was just two blocks away from her home.

The essential places in the Steinkamp family’s lives existed within a half-mile radius. I think about the other eight affected families who lived within or very close to this same little sphere. It’s terrible to imagine so much sorrow crammed into such a small village. The despair must have been inescapable.

And yet, life keeps moving onwards. Here are some glimpses of the Steinkamp family’s life after the tragedy.

John and his wife had more children. The youngest, Helen, was given the middle name ‘Emily’ to honor their lost daughter.

Emily’s older siblings found occupations, such as being bookkeepers, jewelers, and telephone operators.

I looked in the white pages, and there are nearly 50 Steinkamps still living in the Greater-Cincinnati area today, in 2019. 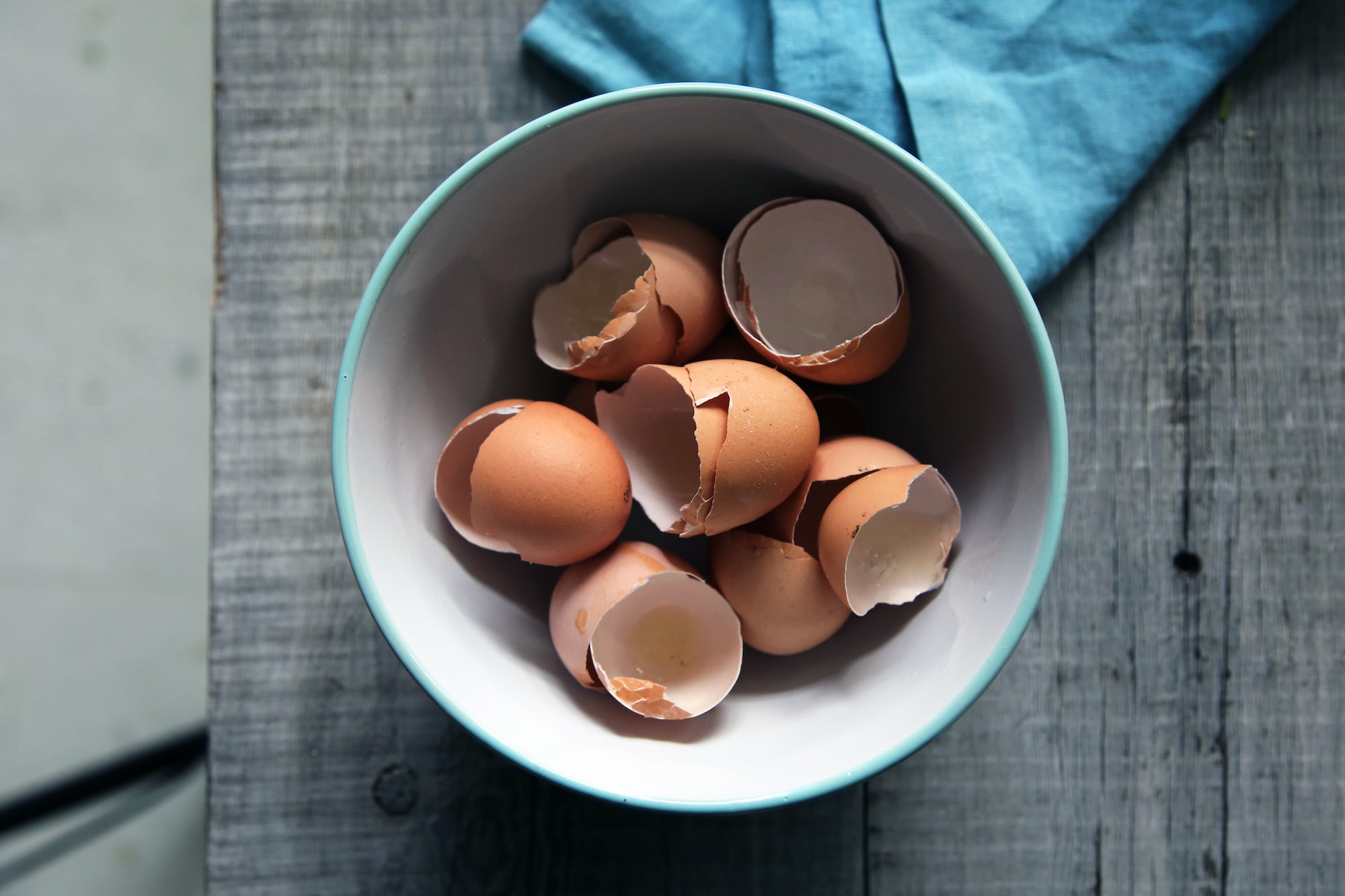 We can’t get out of our own heads and the diverse outside perspectives of others crack the eggs we forgot to scramble. 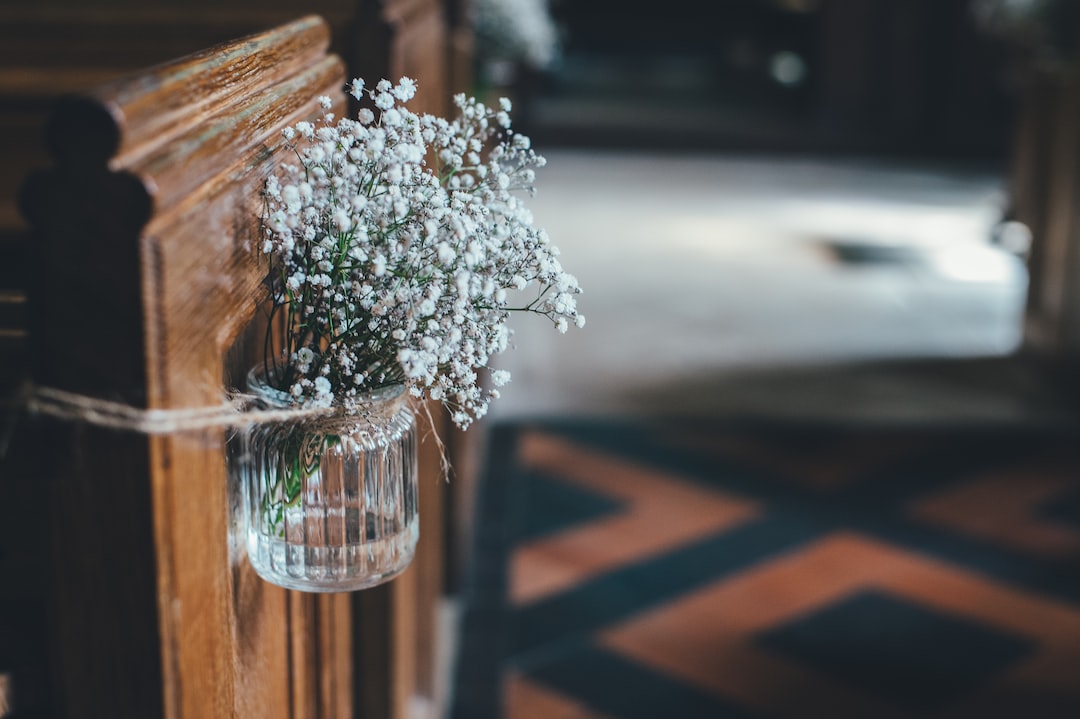 The colors of mourning, symbolizing innocence and purity, were an unrelenting white.

Novel Narrative
—
Real People in a Small World
Share this